Two groups to save Monte-Cristo

Monte-Cristo is remarkable both for its architecture and as a testimony to the brilliance of its creator. Yet in 1969, the property came close to being destroyed to make way for a large housing development. Preservation campaigns were launched in Marly le Roi, le Port Marly and le Pecq. They came together to form the Syndicat intercommunal and the Société des Amis d’Alexandre Dumas.

Representing the towns of le Port-Marly, Marly le Roi and le Pecq, the Syndicat intercommunal owns and manages the Château.

The Syndicat intercommunal took ownership of the Château and its park in 1970, thus saving the historic estate from destruction. It strives to restore and preserve the site and, thanks to its efforts, the site is now classed as a historic monument.

The Château de Monte-Cristo and the Château d’If have been completely restored (facades, roof, stairways, interiors, creation of a bookshop.) Along with these substantial renovations, the park has also been restored, and a visitor reception area added. The moorish salon has also been renovated by Moroccan craftsman with the patronage of King Hassan II of Morocco.

To return the site to its original state, the only remaining project is the the area occupied by the stables. 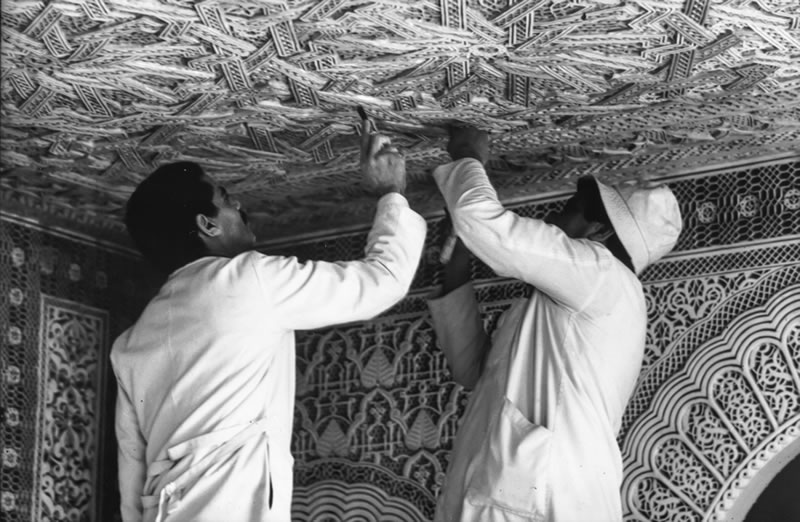 The current role of the Syndicat intercommunal is to preserve and maintain the site for the benefit of future generations. In 2015/2016, important renovations were planned again.
The Syndicat intercommunal manages its daily operations, opens the site for visits and festive and literary events aimed at a family audience. It also organises temporary exhibitions in partnership with the Société des Amis d’Alexandre Dumas.

Also formed in 1970 when the Château de Monte-Cristo faced destruction, the association brought together lovers of art and literature, writers and public figures around a campaign led by Alain Decaux. With huge public support behind it, the association exercises influence alongside the Syndicat intercommunal. When the civic authorities intervened against the housing development project, the association became the Syndicat’s partner in saving the site.

Its current president is the writer, Claude Schopp and there are several hundred members. Its main mission is to promote awareness of the works of Alexandre Dumas. It brings together documents about the writer, publishes annually on an aspect of Dumas’ work, sends out newsletters, participates in conferences and meetings, offers an archive service for researchers at the chateau and sometimes takes part in organising events at Monte-Cristo, notably its temporary exhibitions.

These two bodies work closely together to further public awareness of Alexandre Dumas and to safeguard the extraordinary architectural heritage left behind by the writer.

Monte-Cristo has regained its splendour. The passion and tenacity paid off. Today, visitors can delight in discovering the eccentric, romantic world of a great 19th century French writer, a writer who left his indelible mark on literature: Alexandre Dumas.